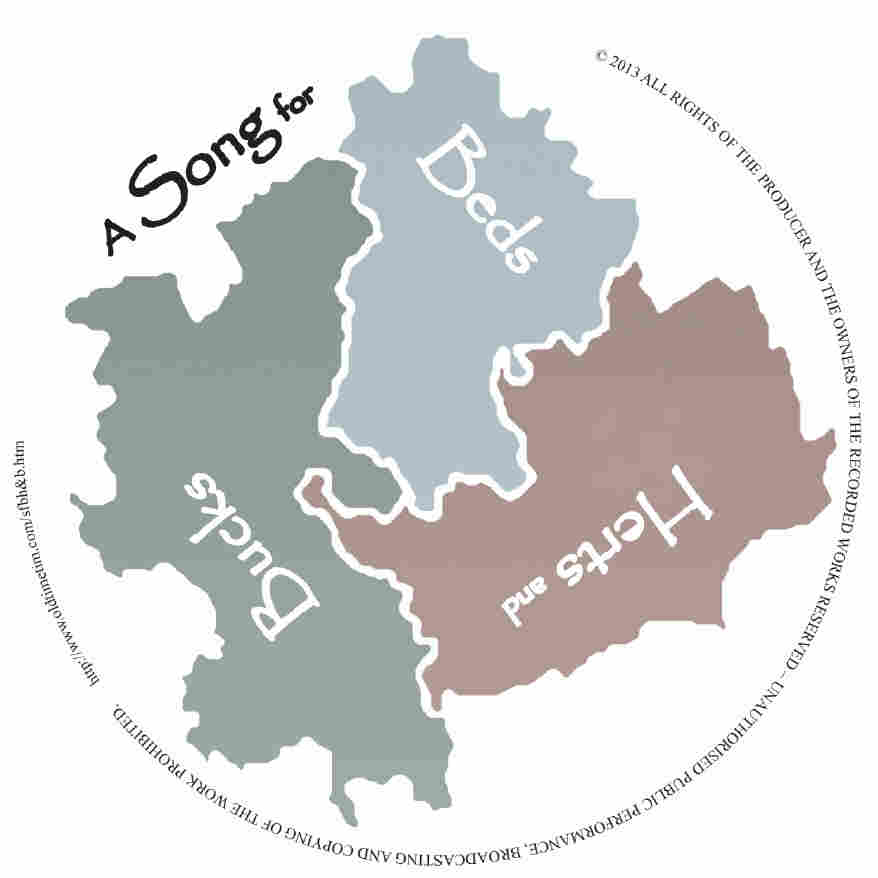 That's how the human species has evolved to retain and pass-on important information, long before early writing methods emerged. They were passed on in narratives, sagas and, arguably with most effect, in songs.

From their traditional tales the remote Andaman Islanders knew to run to the hills when the sea drew back before the 2004 tsunami. It killed a quarter of a million people around the Indonesian, Sumatran and Indian coasts on Boxing Day 2004. Their beach-built huts were washed away, but the tribe survived through cultural knowledge which the rest of the nearby world (apart from a few specialists) had 'lost'. The most recent predecessor to this tsunami probably occurred between A.D. 1300 and 1450!

When the Watford Folk Club announced their competition 'A song for Beds, Herts and Bucks', twenty-six people dug into the wealth of tales around them - some old, some new, some personal, some far-reaching - and told those stories again in song form. I attended the final, enjoyed the songs, and wanted to ensure that they continued to have life beyond the competition, perhaps inspiring listeners to find out more about the stories behind the songs themselves.

So here are the ten finalists and one of the runners-up, performing their own compositions. Enjoy these songs - and the stories they tell

This CD - containing the songs of the ten finalists and the two reserves - and can be purchased at the Watford Folk club or from any of the song-writers/performers themselves,

Click on the song title to find lyrics, background, and info about the author and performers, 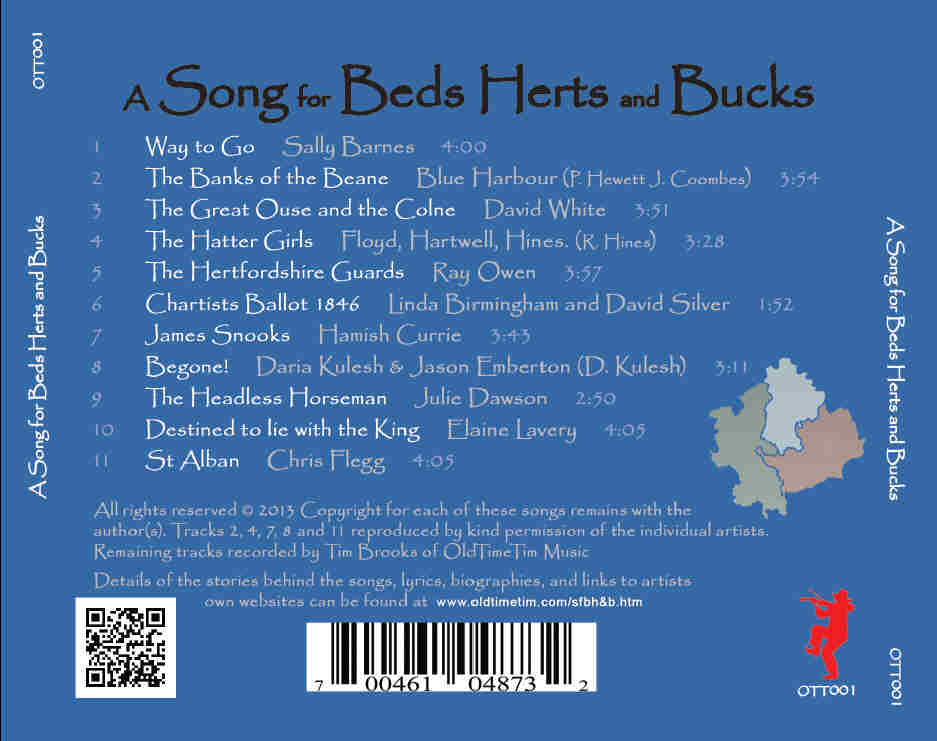 These web pages are managed by Tim Brooks